This website uses only third party cookies to ensure you get the best experience on our website. By continuing to browse the site, you are agreeing to our use of cookies. More info Close

Thank you guys for joining us in the chatroom on Sunday, June 27th 2020 to listen to the most popular songs on Museboat in 2021.

It was incredible show! You all were AWESOME !

We will replay the show during following days:


CONGRATS to the winner! 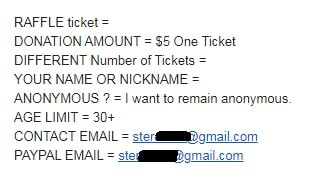 It was a real pleasure to present Museboat Musies Summer 2021 Award Gala show, the competition for the best song in ten years on Museboat.

We invite everyone who has tirelessly voted for the best song from a music catalog created in ten years to congratulate all participants and winners of the competition in the chatroom. They definitely deserve that.


We Love and Support Music
For More Than Ten Years

HALL OF FAME ARTIST Andy Shearer is a Singer/Songwriter from North Yorkshire, who writes, records and produces his own music. His main instruments are guitars, bass, piano, mandolin, bouzouki and keyboards. He began writing songs and instrumentals over 50 years ago and his influences are many and varied.

Sometimes Julie, one of San Diego’s most engaging and original rock bands, emerged from a chance collaboration between singer-songwriters Monica Sorenson and Rick Walker in 2012. Walker, former guitarist for Chicago’s Greeley, is a multi-instrumentalist who reveals his rock and roll genius as he defines Sometimes Julie’s unique sound. Sorenson paints the pictures, finds the words, tells the stories, and delivers the melodies with her powerful vocals. Walker is the theory, the rhythm, the science, the skill, and Sorenson is the front woman who is all heart and art. The duo’s first collaboration gave birth to their award-winning 2014 debut CD, HEAD FIRST, the title track of which generated substantial buzz, getting spins on both terrestrial and internet radio, and won an Akademia Music Award for best Americana music video. As implied, this album is all about being impulsive, taking risks, and doing what you love. 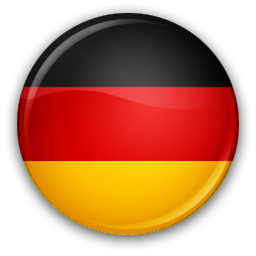 HALL OF FAME ARTIST Chris Maragoth is a same-titled musical project based out of Germany. After several other projects, Chris Maragoth was founded in February 2017 to pursue his own musical endeavors. ​Being a guitarist primarily, Chris writes, arranges and records instrumental and vocal parts on his own. Occasionally Chris collaborates with other musicians, but mostly friends and former band mates. ​The musical style is a fluent transition between several genres of rock and metal music, but can be mostly described as modern rock and melodic metal.

HALL OF FAME ARTIST Ravenheart(GB) are a unique and powerful band fusing hard rock/metal to produce music which is a darkly gothic and melodious mix, influenced by metal, rock, sci fi, fantasy, horror and the dystopian times we live in. Their sound is built on a solid dynamic and aggressive rhythm section, precise and melodic rhythm guitars add to the grandeur, the soaring and evocative lead guitars increase the intensity and the vocals top it off with a spooky sense of pending danger.

Thank you all for participating in our Cash Prize Raffle. The winning ticket number in the competition was 000007, drawn during the Museboat Musies Award Gala show.

By the courtesy of the winner, we hereby publish a cheque in the amount of the main prize, which is $68.31

More tickets, the better chance to win the main prize 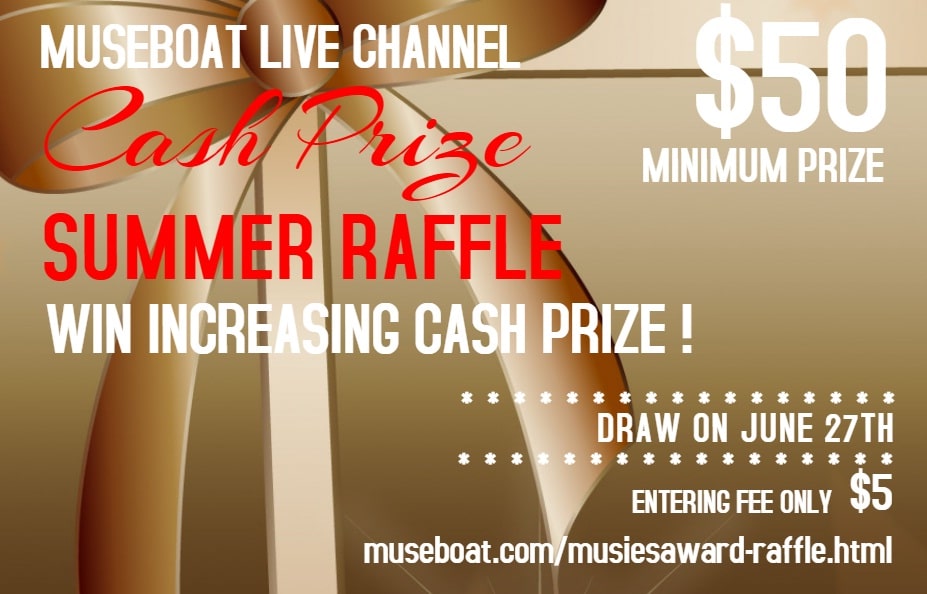 The time has come to remember artists who are no longer with us, but their music will continue to live in our hearts and in our broadcasts. Please, hold a moment of silence together for our deceased friends.

Jeff was the funnyman, a wonderful friend to many, would give you the shirt off his back. He always had a kind word and a quick joke. He always said: See you in the funny papers... Andy Slovien always regarded himself as a Stickman Son.

El was the serious one, wonderful person, loved everyone. Always had a kind word and a song in his heart.

Mastermind of several projects including. Colin Tench Project, Corvus Stone, BunChakeze, Murky Red, Minstrel's Ghost and Marco Ragni. He had a serious side when it came to music and anyone that knew and worked with him, would tell you he was under-rated and exceptionally talented.

Kind hearted Tasos was the project initiator for WE ARE ONE MCI a global music collaboration to unite artists and fans alike against extreme poverty and homelessness. His efforts are still being carried on today. For the final two years of Tasos’ life, he was almost entirely devoted to his charity We Are One, working 18 hours a day to get his project off the ground. The idea was simple: make rock music; sell rock music; give all the money to the homeless. 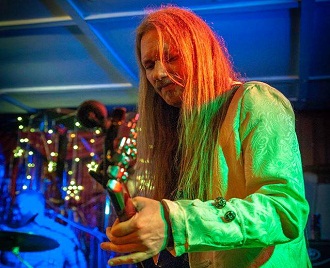 Had his day in the sun with the Ohio Players, loved and played his music to the very end. He was a very genuine person never afraid to just be himself. Gave so much joy to so many people.

Very talented, funny laid back and could joke with the best of them. Wonderful times in the chat room. The commonality in the chatroom was, Who could speak the best Jaffanese? Yes, he had invented a new language.

Huge supporter of independent artists, video creator and composer. He made a collage video for many artists including I&SON, ROB´S BASS CAFFE,Sandrine and others.

Would you like to leave a memory here for an artist who is no longer with us? Send us short info and cover art to museboatradio @ gmail.com (without spaces). 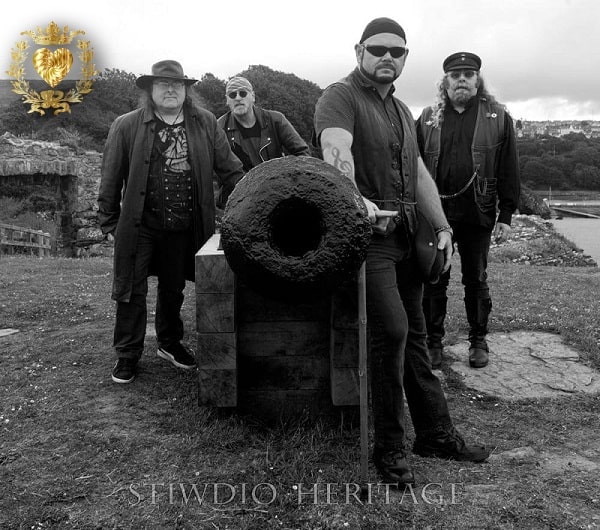 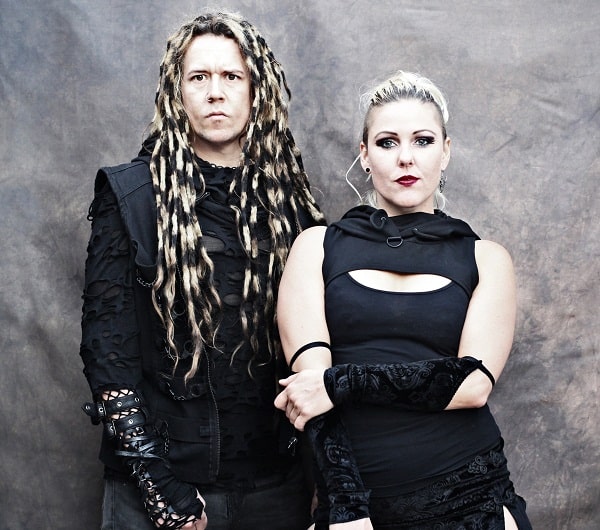 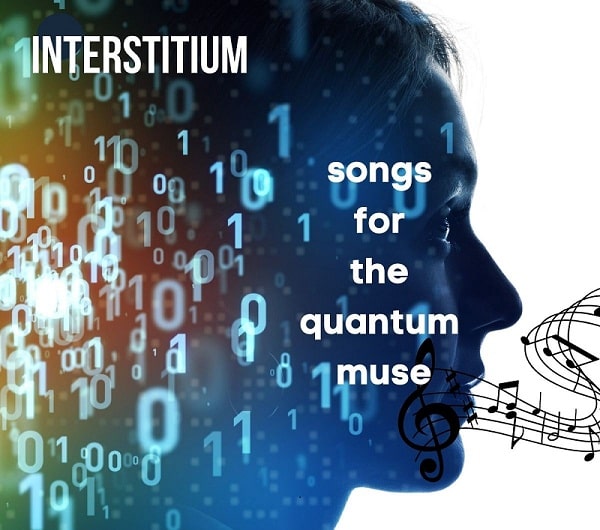 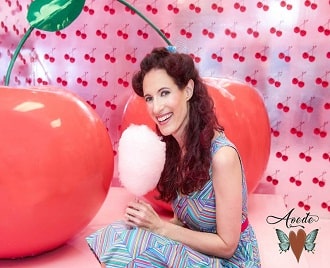 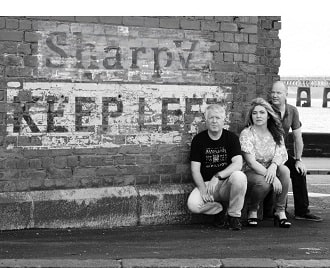 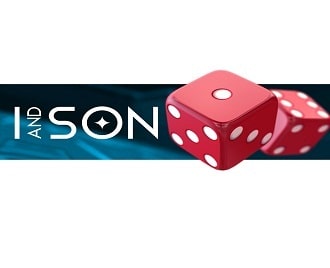 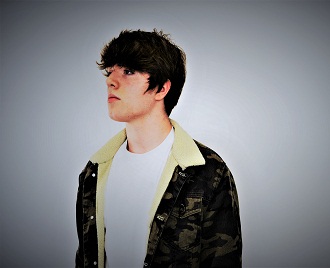 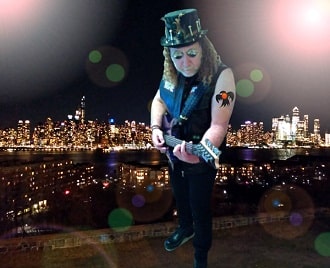 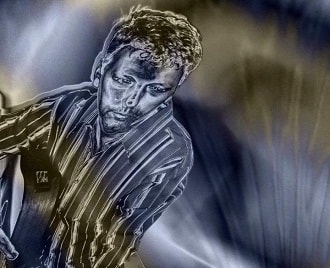 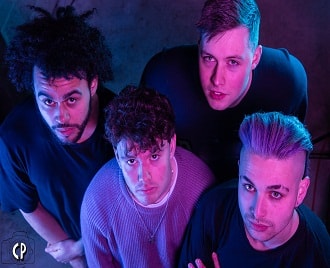 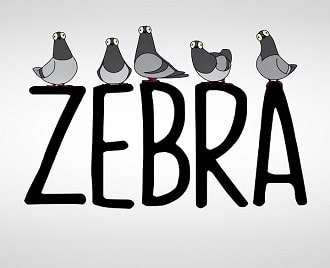 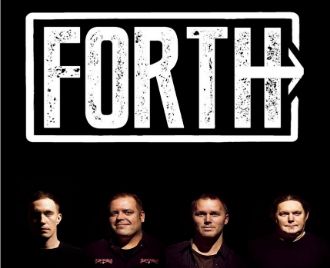 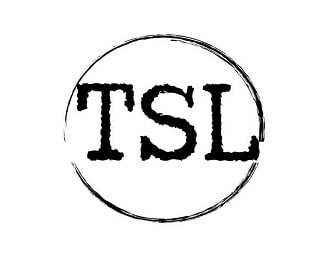 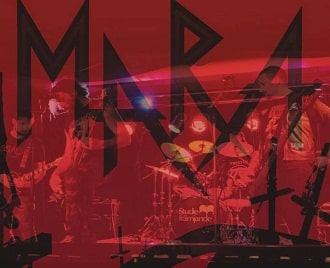 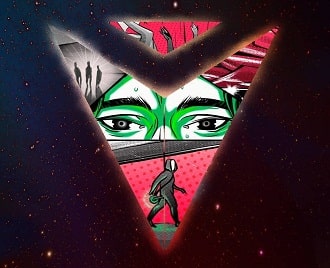 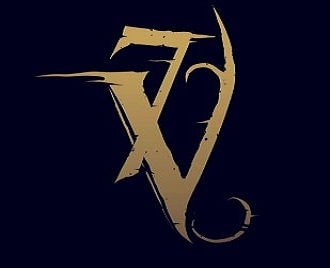 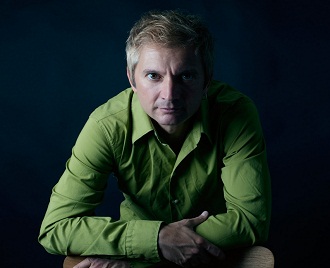 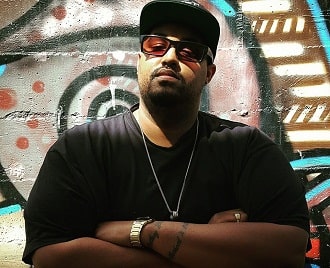 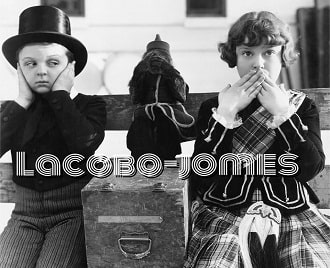