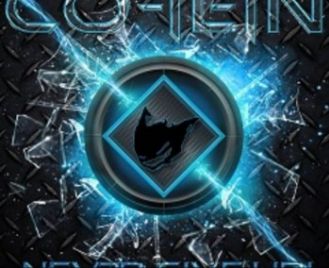 At the end of 2010 the searching completed. They had a new image, new style – heavy rock and a brand new name – COFEIN. With a little nostalgic sense in 2010 they released the song “So Beautiful” which sounds softer than their new music. The song peaked at number 1 on the “Kamenitza Rock 40” chart on “Z – Rock” radio, and stayed there for six weeks. With the same song the band appeared in the international song competition in Nashville, USA - “ISC 2010”. “So Beautiful” was among the semifinalists. Since 2011 the band has been working hard on their new songs and they have made their own studio, which helps them develop their new sound. Their first EP SUPERDANGEROUS" was released on 9.06.2012. Now they're working over their first album. The band has appeared in many clubs and festivals.