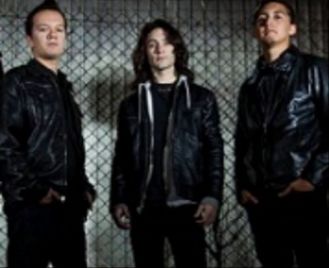 Carbonine is an emerging modern rock band from Los Angeles, CA. Rebirth, their 9-song debut release, blends a sound similar to that of Deep Purple, Pantera, Black Sabbath, and vocals similar to Layne Staley (Alice in Chains) and Brandon Boyd (Incubus), all while showcasing a modern rock sound they can call their own. Together now for over a year, the band has quickly catapulted onto the Southern California rock scene, sharing the stage with Dokken, Uli Jon Roth (Scorpions), Dishwalla, and Stroke 9, at popular venues such as The Whisky a Go-Go, House of Blues, Viper Room, and Saint Rocke, Los Angeles CA.