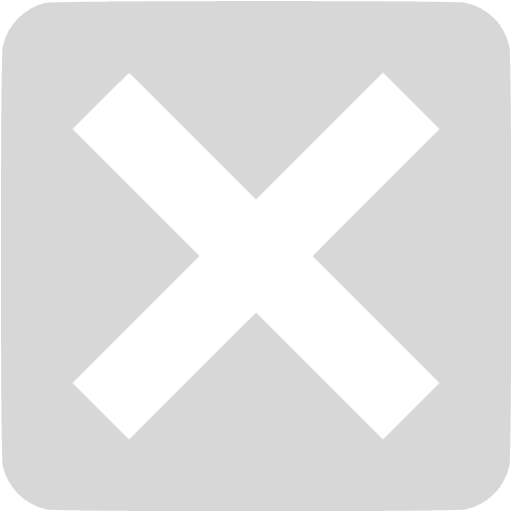 STRETCHED TO THE LIMIT
ANDY SHEARER


Adjust the WIDTH and HEIGHT of the Certificate in the code according to your needs.

As part of the Museboat Musies Award competition, a JURY PRIZE is also awarded for the most original and best-produced composition, regardless of the number of votes cast.

We Love and Support Music for more than 10 Years! Museboat Live